Constanta – the city ashore Black Sea. A gate throughout history. A millennial old city, at the same time one of the most fashionable. A city that bears the old stories, back to Roman times, at the same time the most fun city to be on Black Sea shore. Multi-ethnic population which, by diversity, enriches Romanian culture. Good food, good wine.

Would you miss all these? Don’t think about it, just experience it!

This short trip will reveal ancient cities, located very close one to another, a beautiful sea coast, fresh fish, good wine from an internationally renowned wine-yard, a very interesting nightlife and plenty of special sensations. Returning here in Romania would be just a matter of time because we are waiting for you in the winter season in one of our ski packages or city breaks in Brasov or Sibiu! Enjoy!

Welcome to Henri Coanda Airport in Bucharest. After meeting with your tour leader, let us take care! Transfer by modern bus to Constanta, 230 km away from Bucharest. The whole transfer will be on the A2 Highway. We’ll cross The Danube, second longest river in Europe, we’ll cross also the Chanel Danube – Black Sea, built during Ceausescu’s leadership and one of the longest man-made channels in the world. After arriving in Constanta – former ancient Tomis – Greek Citadel founded 6th century BC on the shore of Black Sea. By the way, did you know that famous Publius Ovidius Naso Roman poet was exiled in Tomis? We’ll first have accommodation in a 4 stars hotel and then go in a short sight-seeing by night in Constanta and the sea resort of Mamaia. We’ll see history and multi-culturalism (Constanta) and present time (Mamaia). I’ve already told you that we are on the Black Sea shore. Do you know where this name came from? Medieval Turkish sailors encountering a great sea storm, called the stormy and dark waters Caradeniz – Black Sea.

After breakfast we invite you in The Great Sight-seeing of Constanta including the hundred years old Casino, Petru and Pavel (Paul) Romanian Orthodox Cathedral, Greek Orthodox Church of Transfiguration, Armenian Orthodox Church, Catholic Church of St. Anton, Carol The First Mosque, Bulgarian Orthodox Church, The Ancient Mosaic, House with Lions, The Sea Harbour of Constanta (one of the biggest and most important in this area of Europe), The Aquarium. As you can easily see there are many different cultures in this town, all living together in harmony and peace, with respect for each other. Starting from Thracians and Dacians people followed by Ancient Greeks, Turks, Russians, Armenians and Bulgarians they all lived together in good relationship. Short pit stop for a quick specific lunch with shouberek and braga, that means Turkish cheese-pie and also Turkish refreshing drink. A little spare time for you in order to have a little rest and a siesta. The evening comes and we’ll go to a nice fishing restaurant. Let’s make a deal while reading this program with its little explanations. Try to keep in mind the Romanian names for Black Sea fish as: hamsii, guvizi, stavrizi, chefal, zargan, calcan. Then, the moment you’ll be here in Romania having this beautiful trip, when reaching the restaurant, please remember that names and ask your guide for these fish. He’ll be surprised and amazed by such a requirement. But do you know which of these fish is acknowledged as the tastiest? We’ll let you to find out!

Breakfast as usual. Leaving Constanta for a little while by bus in a round trip to a Roman Monument, 65 km away, built by Roman Emperor Traian after the Great War with The Dacian People in 102 AD. Then on the road to the Southern part of Dobrogea, the region that Constanta is part of, to the Bulgarian border. We’ll start our return to Constanta with a short sight-seeing of Mangalia – former ancient Callatis Greek Citadel (6th century BC) and the Chain of Romanian Sea-side resorts Saturn, Venus, Cape Aurora, Jupiter, Neptun, Olimp, Southern and Northern Eforie. You can see the Greek and Roman influence just reading the names of the resorts. Area of Mangalia is also well-known for its stud with several breeds of horses. We’ll visit it and see one of the best horses in Romania. Lunch in a typical Romanian fishing room. Then back to Constanta. Spare time in Mamaia – the well-known sea resort of Romanian seaside.

Today we’ll have both history and recreation. We’ll go to Histria (considered the oldest urban settlement on Romanian territory), not far from Constanta, to visit the Ancient Citadel on the shore of Lagoon Complex Razelm – Sinoe – biggest lake with fresh water of Romania. The Citadel was established by Greeks from Millet in 7th century BC. Enough history! Let’s party! On the road for a short time, there are 72 km between history and the wine-yard of Murfatlar, one of the best wine areas of Romania, well-known for red and especially white wines and for its vinars (Romanian Cognac). Enjoy wine tasting and lunch… See who will come last to departure of the bus to Constanta!

Unfortunately, departure to Henri Coanda Airport nearby Bucharest. If time allows us, we’ll have a short sight-seeing of Bucharest.

Have a good flight home and don’t forget the fish names and Murfatlar wines!

Are you looking for sea, sun, relaxation? Would you like to combine these ingredients with a pinch of local lifestyle, a sip of local wines and gastronomy?

Then, don’t think about it, just join our trip! 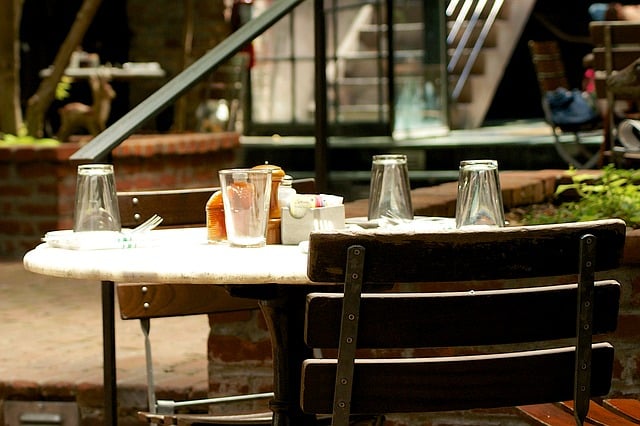 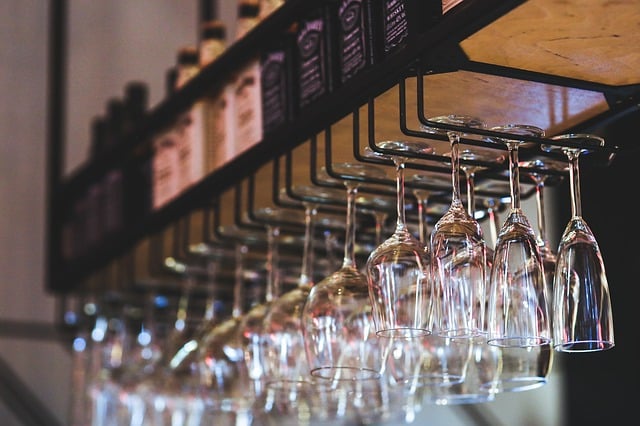 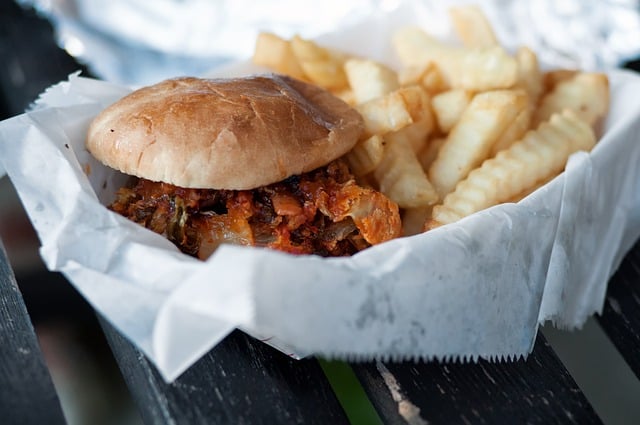 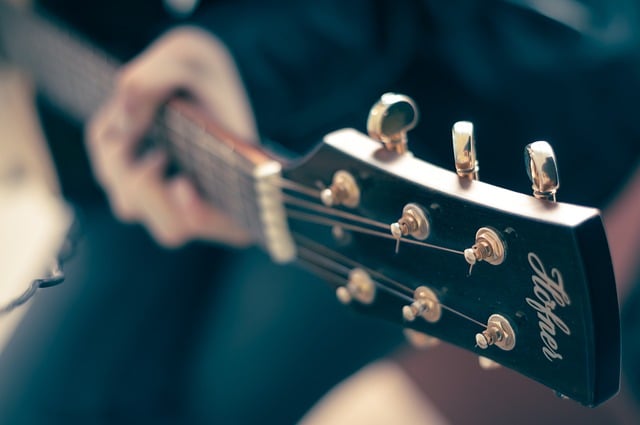 COME WITH US, MAKE A RESERVATION